The year 2021 began in Slovakia in the first quarter with the signing of lease agreements for 88.5 thousand. square meters. New lease contracts amounted to 50 thousand. m2 and the remaining 38.5-thous. m2 were renewals of existing leases.

Also the largest transaction this quarter in the area of ​​26.7 thousand. m2 was an extension of the lease of a major manufacturing company in Redside Park in Trenčín. "While new leases normally reflect economic prosperity and the growth of industry or commerce, the renegotiation of existing leases is a manifestation of a sustainable economy and long-term confidence in the local market," said Jakub Volner, head of industrial and logistics real estate at JLL.

The signing of the second largest transaction was the signing of a contract for the lease of new warehouses of the production company KB Components for 16.7 thousand m2 in CTPark near Žilina. At the beginning of the year, important companies from e-commerce, such as the sought-after Dedoles brand, which leased 15.5 thousand, also decided for new warehouses. m2 in the logistics park of developer P3 in Senec. "After the initial pandemic slowdown during the first to third quarters of 2020, we followed the recovery of the traditionally strong automotive industry in Slovakia and in general e-commerce benefits the most from this crisis, which during the pandemic period reached sales 2025, ”evaluates J. Volner.

The supply of industrial real estate is growing

The suspension of several projects, which took place in the first half of last year, had the effect of increasing the area of ​​unoccupied space in modern logistics properties. This situation naturally resulted in increased pressure on rents. Depending on the location, rents in the industrial and logistics real estate segment in non-premium locations temporarily decreased by approximately 5 to 10 percent. The great competitive struggle of development companies also significantly contributed to this. "Due to the improving situation, market rents have returned to their original levels and we continue to expect rents to grow," concluded J. Volner. 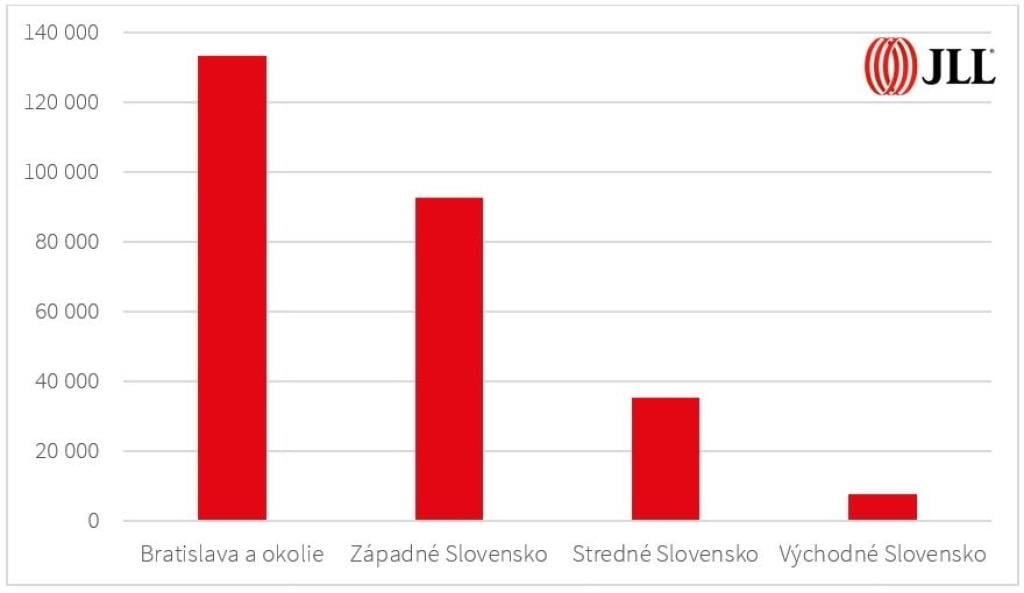 In the long run, the coronary crisis does not have a significant impact on the length of leases. Greater emphasis is placed more on diversifying and verifying the creditworthiness of tenants and the related guarantees for the landlord. Special clauses have also begun to be added to leases, which in the future address situations related to lockdown or production restrictions.

GARBE begins construction in a green park in Piešťany

A flying car from Slovakia has a green light: A new certificate has opened the door to series production